Get instant property alerts for www.ericwilliamsonrealtor.com

Get the MoveTo App 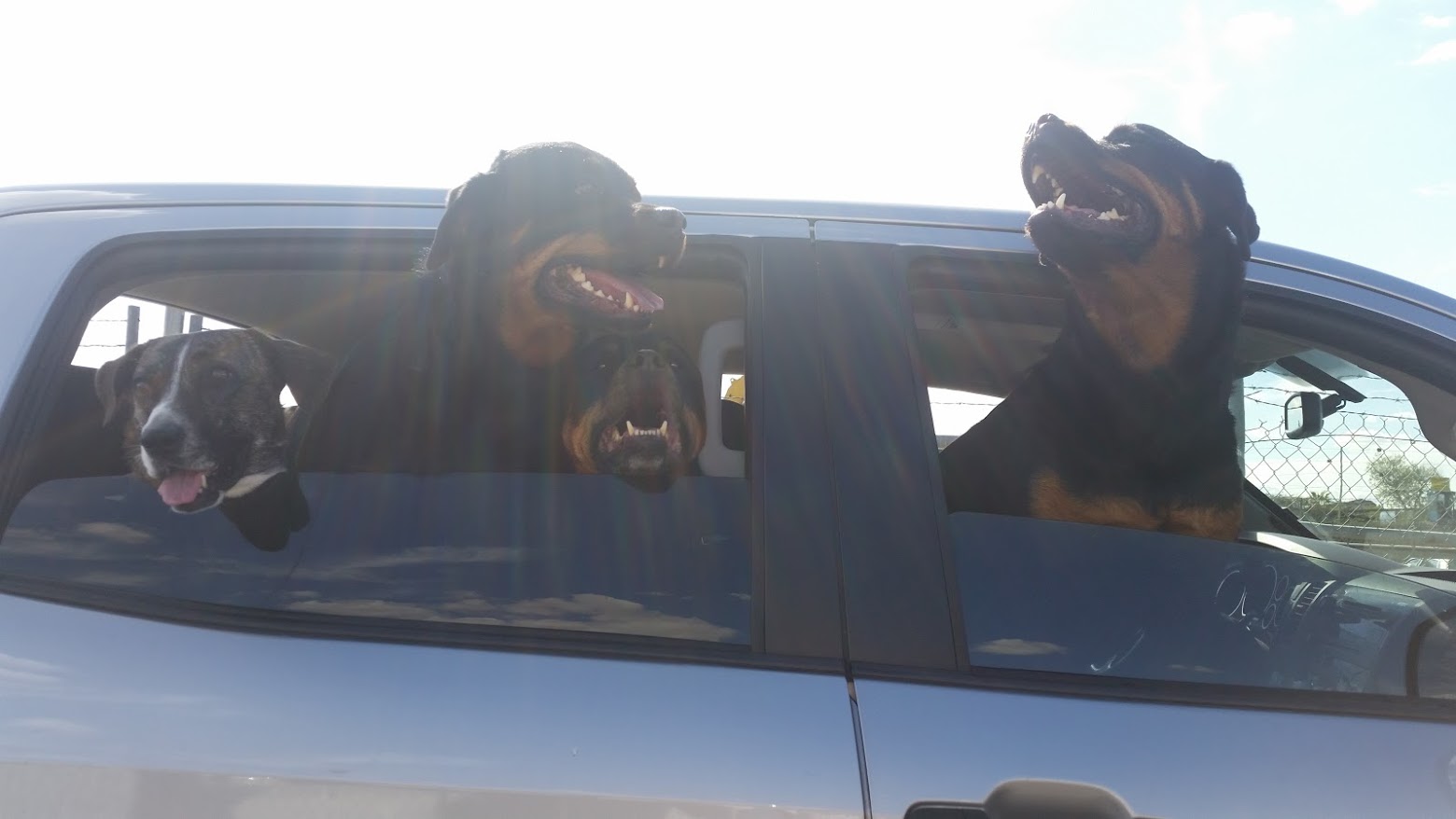 If pressed, most dog owners would probably admit that they’re a little prejudiced when it comes to their furry friends. People can, perhaps, be forgiven if they’re a little blind to their pups’ periodic transgressions when it comes to neighborly etiquette. They shouldn’t be forgiven if they allow it to keep happening. Standing by without intervening while their pet urinates on the neighbor’s front yard time after time, or doing nothing to keep their pet from barking at 4 in the morning is truly inexcusable and shouldn’t be permitted. In fact, it isn’t permitted. It’s why most communities have laws to keep people from letting their dogs go to the bathroom on other people’s lawns and why some areas have noise ordinances aimed at holding dog owners accountable for letting their pooch be a noisy pest night after night. And it’s why everyone should observe the rules of dog etiquette.

There’s really no excuse for not cleaning up after your pet. People often claim they just forgot to bring baggies or some means of picking it up, even though they’re fully aware of the fact that it’s against the law not to pick up their dog’s waste. Others just don’t want to bother with it, claiming it’s too disgusting. That’s a dangerous attitude to take in some apartment communities, where authorities have gone to great lengths to enforce the law, even going so far as to get DNA samples from dog owners so they can match the “evidence” to the guilty pet and owner. If you’re still thinking it’s too much trouble, remember that any pet store sells doggy bags that can conveniently be attached to a leash. You can do just as well with plastic grocery bags. Whatever you decide to use, just don’t forget them.

No more peeing with impunity

It can be difficult to keep your dog from urinating on everything they see. It’s in their nature to mark objects, but that doesn’t mean you have to let your pup hose down the neighbor’s prize butterfly bush. Try to encourage him to do his business in your yard before you head out into the neighborhood, after all, you’re the one holding the leash. If you like to take your pet for a stroll along a walking path, keep him from leaving puddles where people will be walking.

It goes without saying that your dog should stay on his leash out in public. That means in your yard or out on the street after dinner. It’s not safe for your pet to let him run free, and it’s unsettling for people who are just out walking around to worry whether the eager dog running directly at them is going to attack or just keep going. People often carry mace or firearms and won’t hesitate to use them if they think your dog might bite them.

If your dog is cooped up inside all day, it’s important to let him get outside and stretch his legs for a while. Like children, dogs need to burn off some of that pent-up energy. It’ll help keep them from damaging your apartment or house and from getting too frisky with visitors and neighbors, who may not like dogs as much as you do. If the lack of a safety fence is keeping you from letting your dog out, consider having one installed in your backyard. The average cost to install a wood fence in Phoenix ranges from $874 to $1,814.

As cute as your dog might be, that doesn’t mean you’re immune from being courteous and displaying good dog etiquette. Keep these tips in mind to help make sure your pup minds his P’s and Q’s. 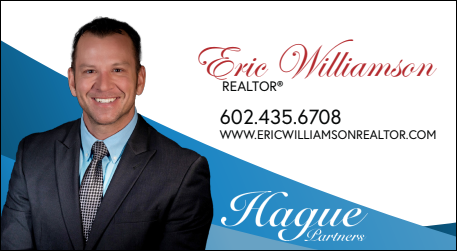